About a month ago I watched a vlog (video blog) that featured a man giving tips to women on how to “train” the man in your life.  I was intrigued.  Whenever a man gives insights into the brains of other men I listen.  Hey!  It isn’t every day that women get access into this secret club.

So, the gist of the talk was that women should treat men the way they would treat a dog.

Actually, his advice wasn’t inflammatory in the least.  Let me explain.  Anyone who is familiar with dog training knows that positive reinforcement training techniques and instant affirmations are the quickest ways to get your dog to do what you want it to do.  Just watch any of the Dog Whisperer shows.  You’ll hear lots of “Good Boy!’s” and see lots of ear scratching and treat giving.  According to the aforementioned gentleman, men can easily be trained the same way.

Is the thought of training your husband offensive?  Why?  We train our husbands every day.  If I ask my husband to load the dishwasher after dinner, then immediately critique his performance by showing him the correct way (meaning my way) to do it, all the while pointing out all of his errors, then I am training him to not want to load the dishwasher and to avoid the job at all costs.  I have demonstrated, by my actions, that he failed at the job, pretty miserably actually.  Strike one big blow to his ego!  I have set him up to fail.  In other words, I created a losing scenario for him.

I ask my husband to load the dishwasher after dinner, which he proceeds to do.  I see that he has done the job I asked of him and I thank him for his help in the kitchen.  I smile at him and perhaps give him a quick squeeze.  He goes away pretty happy and affirmed.  I just created a winning scenario for him.  Later, after he is no longer around, I rearrange the dishwasher according to my specifications.  (Or I can just leave the dishes the way they are.  I don’t have to be the dishwasher police.  I mean, does it really matter in the overall scheme of life how one loads the dishwasher?  Isn’t it more important that HE did the job rather than ME?)

Now don’t get upset yet!  I’m not finished with the story.

Later, when my husband and I are snuggling on the couch watching a previously DVR’d show, I again thank him for helping me (I know, I know, helping is kind of an infuriating concept when it is HIS kitchen, too.  Choose your battles ladies.  This is NOT the hill to die on!)  in the kitchen that evening.  I tell him how much I appreciate his willingness to pitch in with the household chores.  Then, I mention one area of improvement that would be very helpful (like not clumping all of the silverware into a single space, but spreading them out in order to actually get clean).  Because he is feeling affirmed due to the fact that I’d set up a “win” for him, he is receptive to the idea of tweaking his dish loading method in order to please me.  Now I just “won”, too!

So, rather than criticism for a job that wasn’t done according to our exacting standards, a thank you is more appropriate.  We affirm their efforts.  This creates a positive experience.  We can build on that.

Also, creating a win for our husbands isn’t just about what we want them to do for us.  We create a win by noticing what they are already doing.   For us, the family, his job, whatever, then acknowledging and affirming him in those roles.  When a man feels like he is winning in life it inspires him to keep on doing whatever he is doing.  And maybe even do it better!

I guess I’m kind of like that dog, too.  I love it when my husband thanks me for cooking a lovely (or a not so lovely) dinner and keeping a tidy house.  I am encouraged and built up when he acknowledges all that I do for our kids and grand-kids.  When he tells me I’m a good writer and speaker I am inspired to keep plugging away.

Don’t you agree that it is well past time that we focus on creating winning situations for our husbands?  I promise the dividends will be amazing! 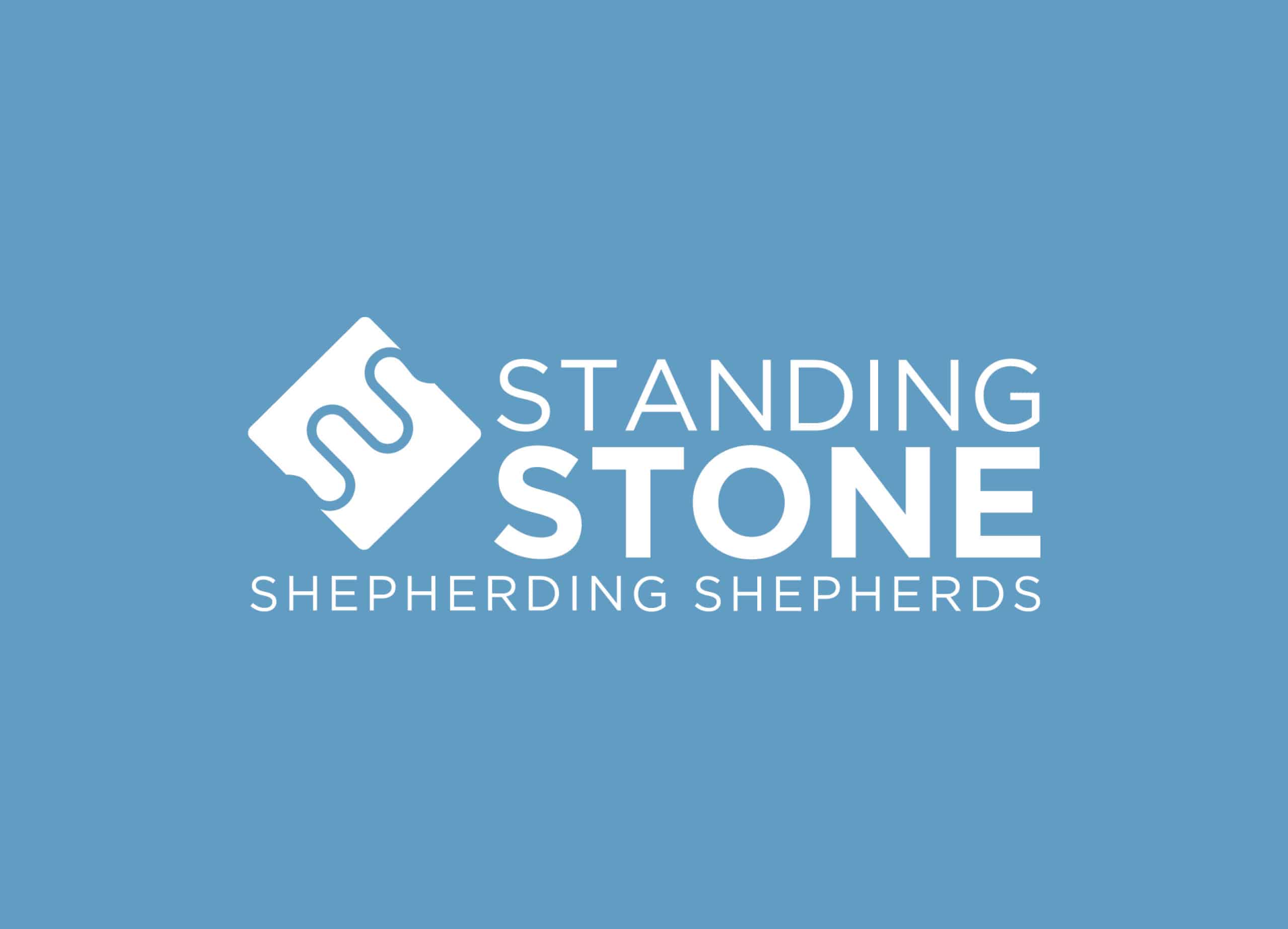 A Demonstration of Impact of Standing Stone Shepherds

Last night we were sent an incredible letter by ‘Anonymous’. Please take a moment to read the letter bellow. This personal story demonstrates the amazing impact that Standing Stone

We’ve seen the statistics.  Pastors are leaving the ministry in droves.  Why?  Could it be that the actual reality of life in ministry did not match

Four Things You Should Know About Your Community

[article by Rick Warren via pastors.com] Often when I ask another pastor who his church is trying to reach, he gives me a very spiritual

This is part three of a series of blogs on avoiding burnout in ministry.  You can read part 1 here and part 2 here. This