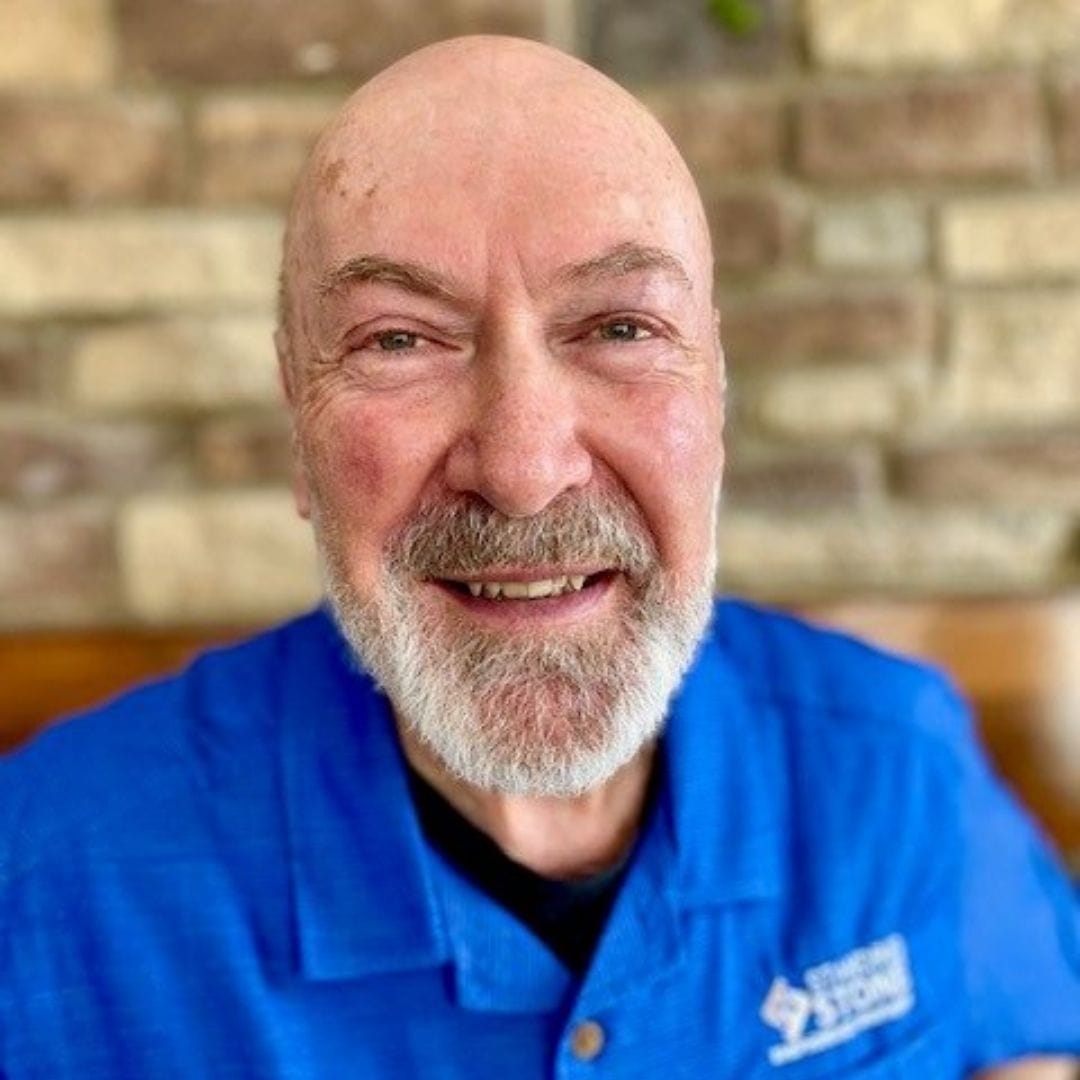 Rex and Eve have been developing their marriage and family for 48 years. Coming to their wedding from very different family backgrounds, they had to let go of many expectations to begin to understand each other. They learned to communicate effectively, conflict productively, understand their own and each other’s emotional inheritances, and gain freedom from recurring marital problems. Rex and Eve learned to communicate at the primary level, began to rethink the foundations of their marriage, and over time have developed continually deeper levels of intimacy.

Over the last 27 plus years, Rex and Eve have led marriage conferences across the United States, to launch and develop ongoing, effective family life ministries in communities around the world. For the last 12 years they have led “MarriageCare,” a weekly ministry first in their home then in their church that is transforming marriages.
Rex was involved for over ten years in churches as Minister to College and Career Adults and Minister of Christian Education, and led seminars with H. Norman Wright for ten years with Christian Marriage Enrichment. In 1976 he was invited to join the faculty of Talbot School of Theology, and taught Christian Education classes, then developed Talbot’s Marriage and Family Ministries major. More recently he moved into the Department of Christian Ministry and Leadership and directed the Pastoral Care & Counseling Emphasis until May, 2015 when he retired from full-time teaching. He speaks regularly on campus and off campus in conferences related to values, ministry, marriage and leadership. Currently Rex is Pastor of Care Ministries at the Arbor Road Church in Long Beach, CA.

In the past eight years, Eve wrote and has taught Preparing for the Journey, a workshop for new followers of Jesus. She also developed a ministry of her own with women, called Clutterbusters ““ an organizational workshop to help women who struggle to organize and maintain their homes. Having struggled with these same issues herself, she gives practical help for life change. She teaches women how to gain freedom for ministry by organizing and maintaining their homes in a fraction of the time they are used to taking, resulting in time for hospitality.