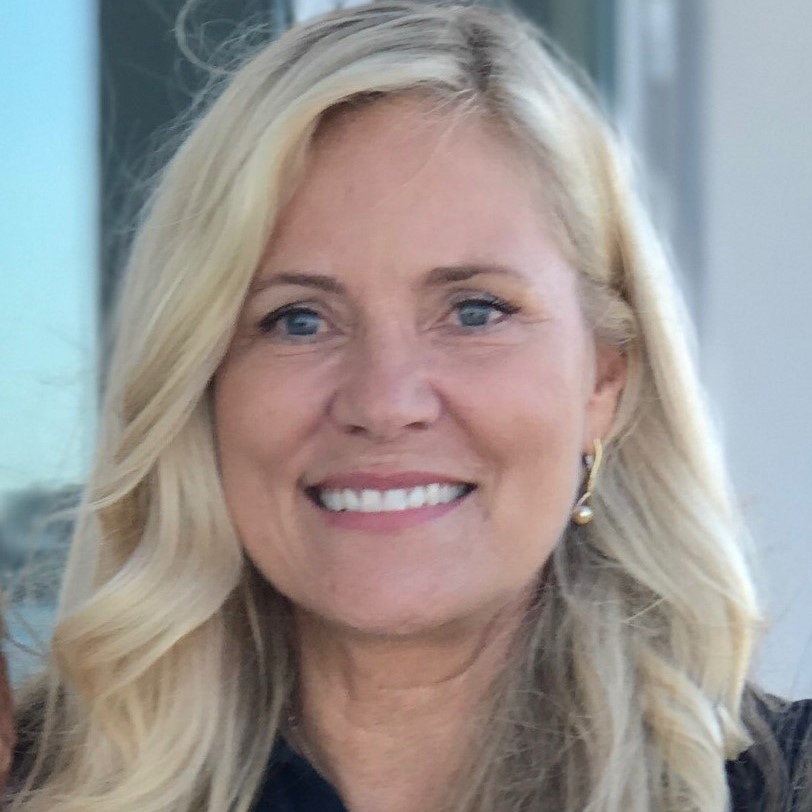 April Miraldi was born and raised in Laguna Beach, attended UCLA where she played volleyball and was active with Athletes in Action. She later married her husband, Dean, and raised four children on a ranch in the foothills of the Sierras. April began working with Standing Stone Ministry in 2013. Dean and April are former Standing Stone board members and April also works as both the Retreat Coordinator and the Relationship Development Director. The Miraldis are currently enjoying life loving on their grandbabies.