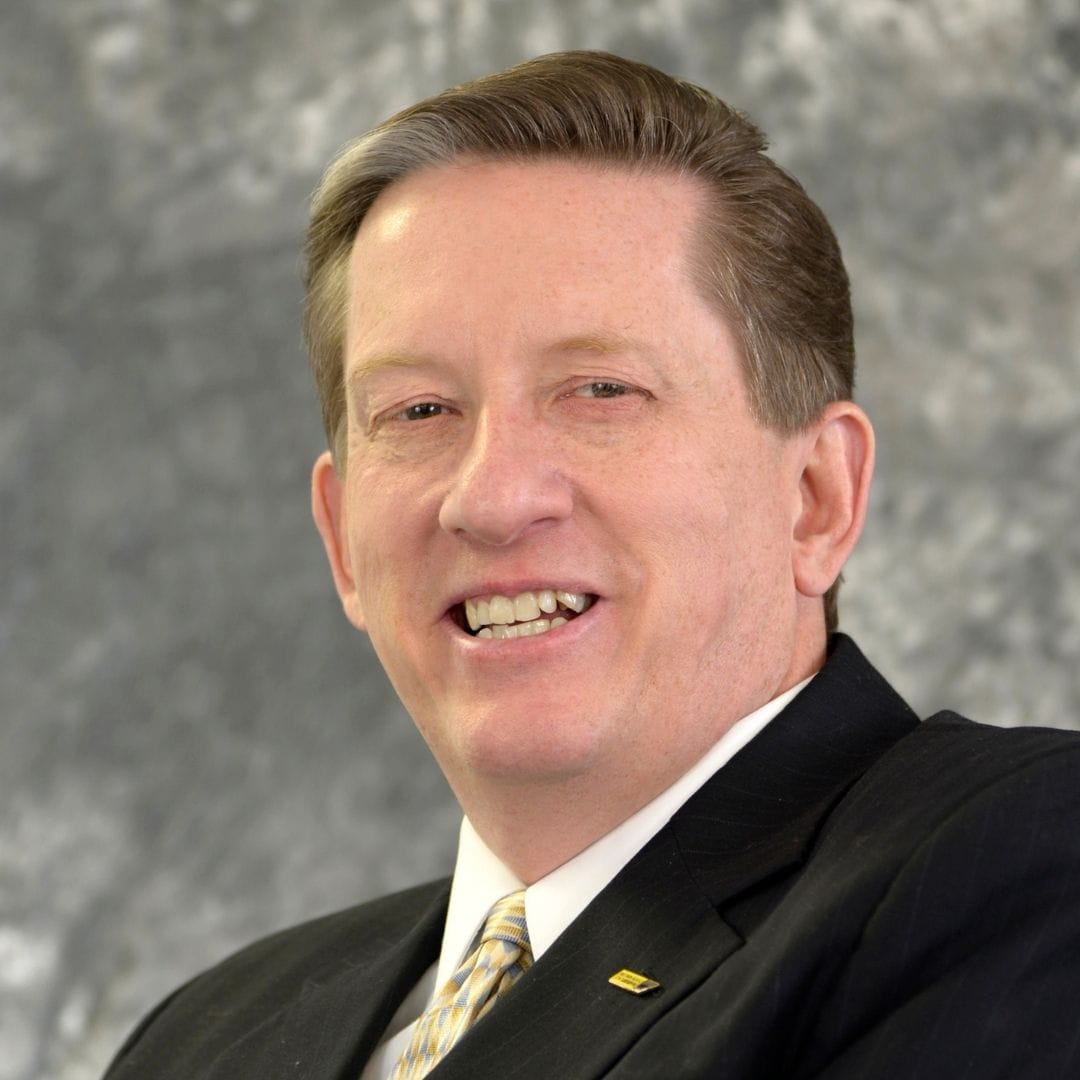 Pastor, Corporate Chaplain and Coach; Joel Rissinger has been in ministry for over 30 years. His career has included pastoring several churches and overseeing church planting for the Northeast Baptist Conference. He has also served as a chaplain to several companies and has comforted hundreds as a hospice chaplain for two different agencies. Joel has led churches through major transitions and oversaw a three-way merger in 2006 plus another two-way merger in 2017.
Married for over 35 years, he and his wife Karen have two adult children and two immeasurably cute granddaughters. Joel is a graduate of Ambassador University, has two Master’s Degrees from Liberty University, plus he’s a certified speaker and coach with the John Maxwell Group. Joel is also the author of seven books including, The Crucified Church, The Crucified Couple, The Forgiveness Fallacies, and Communicate to Lead. Joel and his wife are seminar speakers on marriage and have given presentations at several conferences and churches. They are also trainers and coaches for Life Innovations’ Prepare-Enrich program. The Rissingers live in Newington, CT.