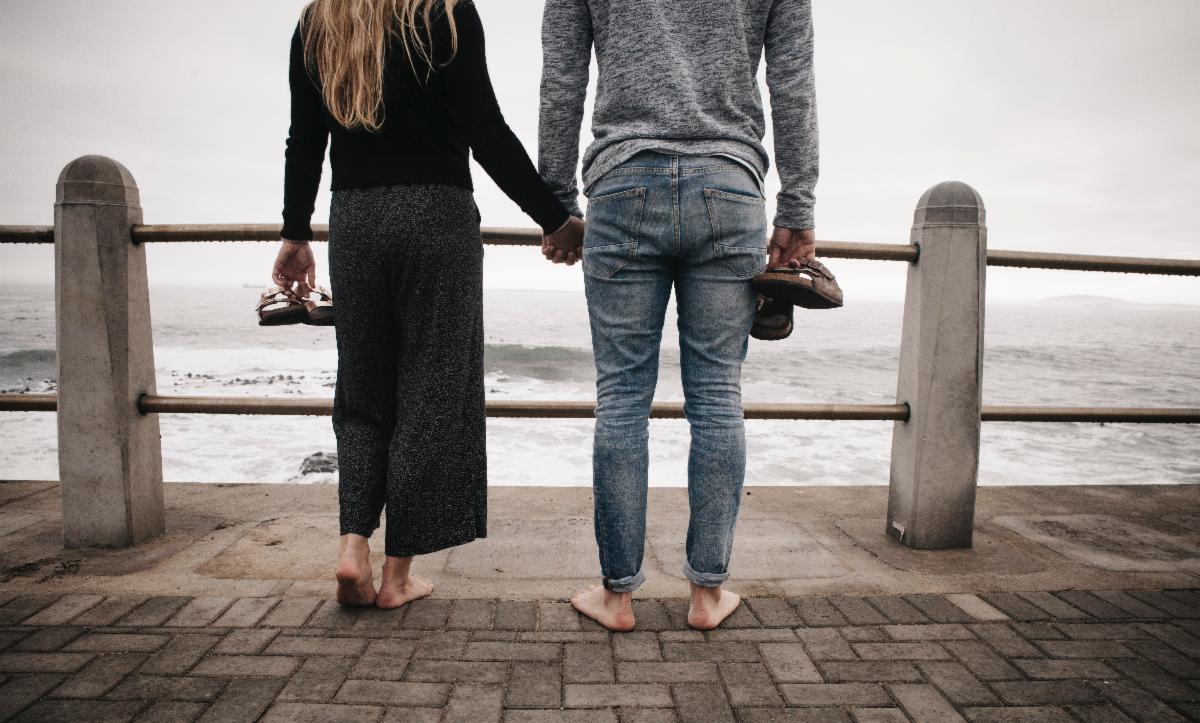 I’ve been meeting with Henry for past 5 years. He’s a great guy and loves being a pastor. He pastors a small church that does big things for God. His people are remarkably loving and generous, sharing their resources broadly. They especially focus on helping homeless in their community, working with the local government to get permits for a dozen tiny homes on their property to house homeless families.

As we met each month, our discussion centered mostly on ministry and ways to be effective in reaching the lost and the least of these. But several months ago, Henry mentioned in passing that he and his wife had been so busy that their relationship was struggling. Not only do they serve in full-time ministry (which makes anyone busy!), they also have three children under the age of five. As Henry shared more of the details, I sensed that a marriage counselor could help them discover new patterns and rhythms to help their marriage.

I reached out to fellow Standing Stone shepherds, Dr. Rex and Eve Johnson. Rex directed the Pastoral Care and Counseling emphasis at Talbot Theological Seminary for many years. Together he and Eve have led “MarriageCare,” a ministry focused on transforming marriages. In other words, I knew Rex and Eve’s compassionate soul care, wealth of experience, and wisdom would be a gigantic blessing to this precious ministry couple.

Within a few weeks Henry and his wife were meeting with Rex and Eve. I followed up recently with Henry and asked him how things were going. “It’s been hard, but Rex and Eve are a godsend.” I meet with Henry to care for and coach him, but Henry and his wife also receive top-of-the-line marriage care through Standing Stone because of the generosity of God’s people (including you!). Thank you so very much. 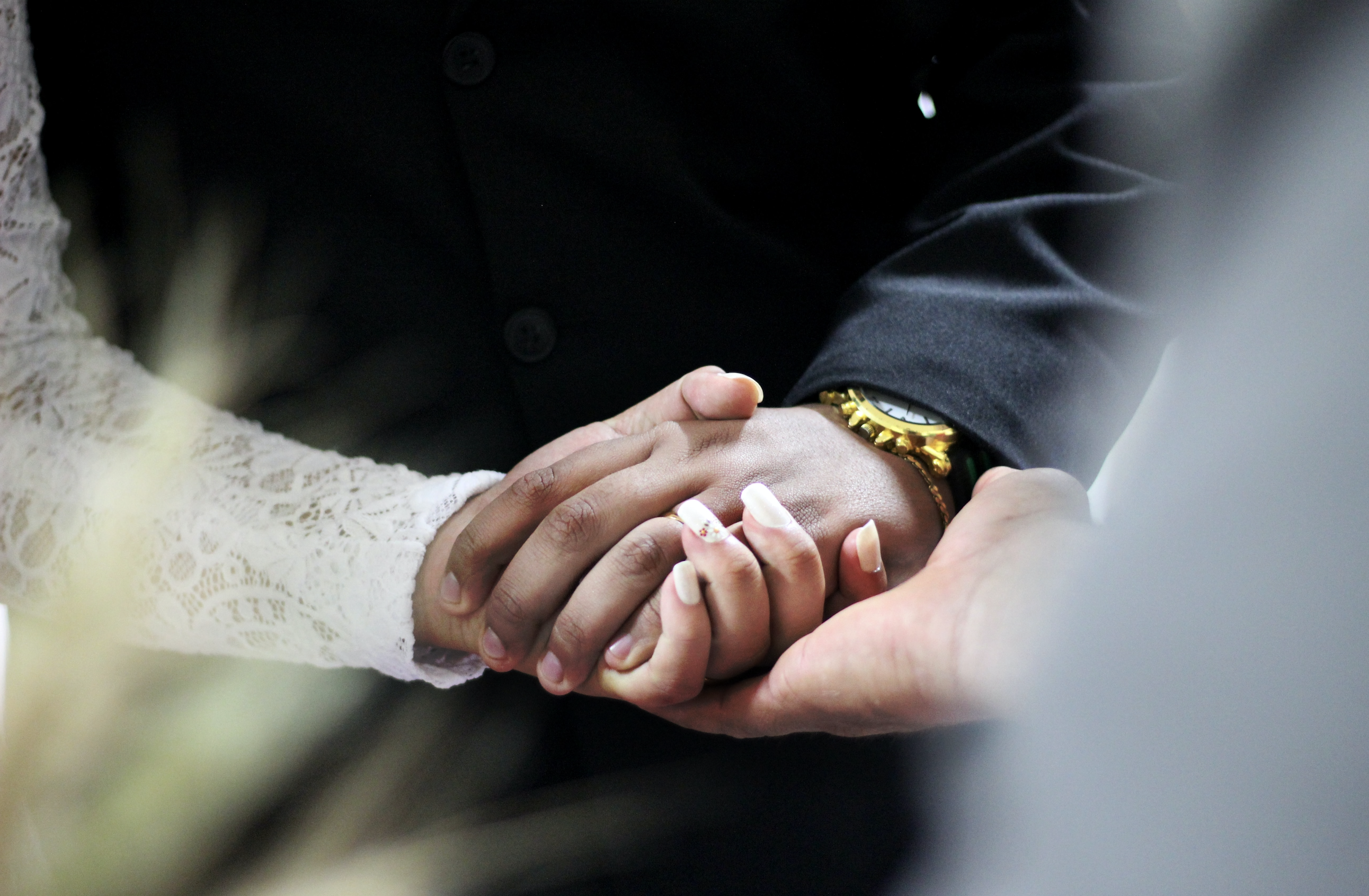 “Without You We Wouldn’t Be Here Today”

I met John over 4 years ago while teaching a class at Talbot Seminary.  Standing Stone had started a pilot program, offering shepherding to seminary A year and a half or so, my wife and I dropped off a few Standing Stone flyers at a church in an Indianapolis suburb. Well-Equipped For The Future

Missionaries typically experience some level of reverse culture shock when moving back to their country of origin, but for one ministry leader I care for,

I’ve been meeting with Henry for past 5 years. He’s a great guy and loves being a pastor. He pastors a small church that does big things Wow…Who Gives Their Time That Freely?

I was sitting there in my local coffee shop, preparing Sunday’s message, when a stranger approached. “Are you a pastor”? he asked. “Yeah,” I replied,